With a convenient and well-developed web-based booking and financial system, we handle everything from contracts, logistics, billing, and accounting to recruitment and salaries or invoice handling for artists.

With our producers, we offer exclusive arrangements for show and artist production. We also customize concepts for children’s dance activities, circus acts, and singing where the children are the artists.

TWA Production AB has its headquarters in medieval Ystad, a small picturesque town with many half-timbered houses in the south of Sweden. The city is located near two international airports, Malmö/Sturup and Kastrup, across the Öresund Bridge by car or train. The office at Pilgränd is only a few minutes’ walks from the train station and ferries that go shuttle to Poland and Bornholm. Ystad is the “Hollywood of Sweden,” famous for its international and Swedish film productions, including the miniseries ”Wallander” about the police investigator with the same name played in some movies by Sir Kenneth Charles Branagh, but even other famous Swedish actors. Ystad has one of northern Europe’s longest sandy beaches and a forest with summer cottages, campsites, and training trails. The beach, which extends far beyond Österlen, has brilliant baths, cafes, eateries, and high-class hotels with upscale restaurants offering music entertainment and spa facilities.

TWA was founded in 1985 by Thomas Walter and was reorganized into a limited company in 1995. He started his career as a musician in his early teens, and at the age of 19, he had already founded a popular dance band that soon was overbooked, and when a market appeared to book other groups, he started a combined booking and production company which he named TWA after the initials of his name.

Today, the staff consists of five employees with many years of experience in the entertainment business. The few but competent employees keep the administrative costs low while at the same time giving high personal service, benefiting both the organizer and the artist.

Every year the company signs more than 1,000 artists contracts, and that generates approximately 4,500 events. An event can include anything from a troubadour or a bar pianist to a big band concert with Swedish and international guest artists. TWA is a booking and production company that works closely with the organizer, artist, and the audience. The company produces large and small projects, and we can also offer specially designed large shows.

The company’s purpose is to meet the customer’s entertainment needs for artists of all genres. The primary task is to provide a comprehensive service for the customer, where TWA performs all logistics, payroll, and invoicing of the artists. For this purpose, the company has unique customized computer systems and well-trained personnel who do all administration between them and the artist on behalf of the client. The current and upcoming events are linked to the computerized booking system and can be followed online here on the website.

Our work involves developing a market plan that meets the customer’s vision and budget. TWA develops ideas for entertainment through auditions, show productions, and concerts in consultation with the customer. The concerts and shows are performed with a live band or self-produced studio recordings that are recorded in the sister company GlenDisc Studio in Ystad. TWA works closely with the artists themselves and their managers, to always get the best artists, at the best price to please the customers and the audience.
TWA also manages bookings, administration, logistics, and artistic production to the cruise company Viking Line. The cooperation started in 2002 by booking artists, troubadours, dance bands, and self-produced shows on the Helsinki vessels.

When M/S Viking Cinderella began to its routes in 2003 as a pleasure cruise between Stockholm and Mariehamn, TWA got to book and produce all the entertainment onboard. Today, Viking Line is TWA’s largest customer.

As entertainment specialists, TWA has experienced manufacturers within their parts. We have many years of working with reputable external worldwide artists and show producers. With unprecedented access to all kinds of high-class artists, they can be adapted to their specialties and thereby carry out customized entertainment at both lands and sea.

TWA has a lot of experience and has for many years, provided self-produced favorite concepts for families, including adults and children of all ages. TWA also offers sound and visual scene effects with high-quality audio and lighting equipment. This with experienced technicians who can also make professional audio and video recordings of live events from stage and audience. You can view examples here on the website. There are also several clips of appearances filmed by the audience.

The goal of TWA is to satisfy the audience, the customers, and the artists. It is also essential for us to continually find innovative partners and experienced entertainers through our vast and robust network of entertainers and agencies worldwide.

If you are a potential customer, artist, or audience member and have questions, do not hesitate to contact the company’s founder and CEO, Thomas Walter, at thomas@twa.se or phone +46 705 98 14 04. 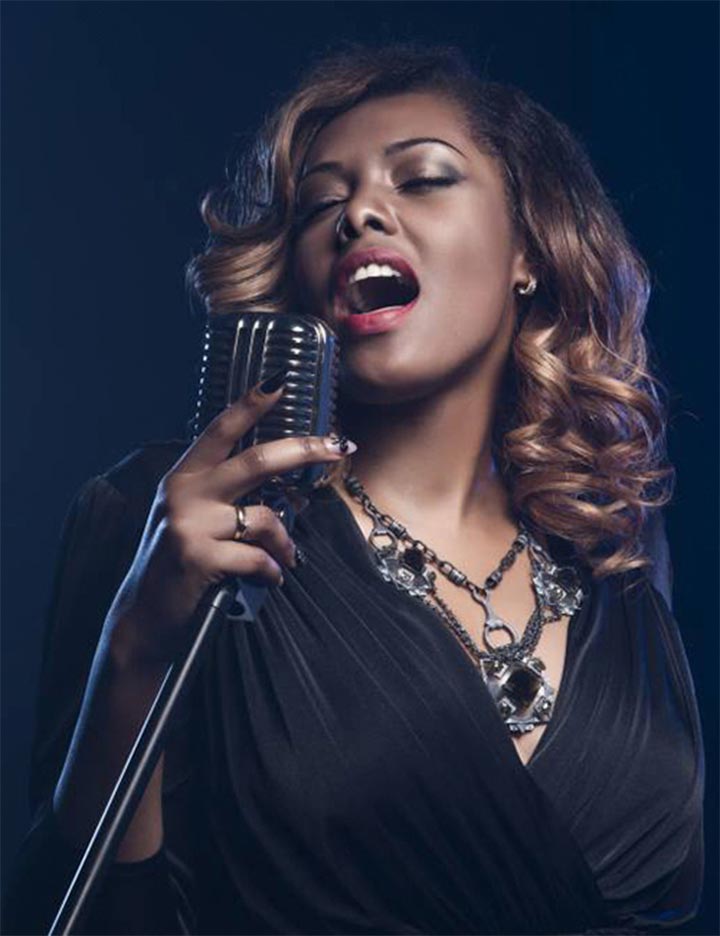 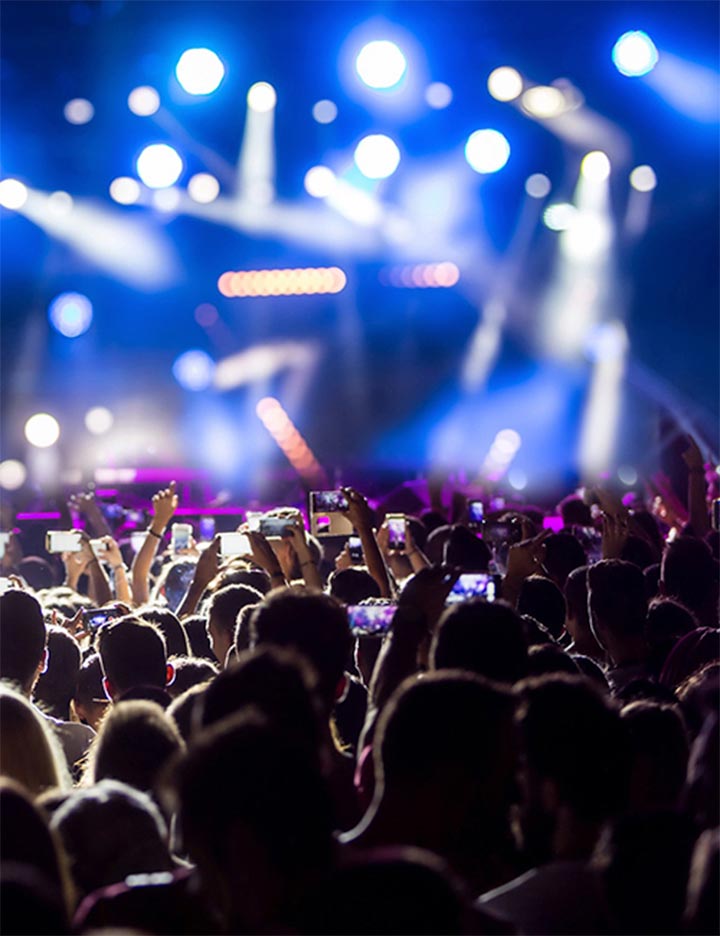